Last week I was walking across the University Bridge and saw a pair of seagulls. Fat-breasted with crisp white and gray feathers, they perched on the bridge railing and watched me approach in that sideways, flat-eyed bird way. When I got too close they flapped off. I watched them swoop low and land on a dock below. They watched me continue across the bridge; one flew off, then the other, circling and diving, as though sending me a message: I'm keeping an eye on you. One landed in the water. The other continued to circle, arcing away from his pal and then hurtling back to stick a landing not far away, barely rippling the surface of the cut. The pair swam together, paused, swam some more. Another pair of gulls flapped in, landed, swam close. For a minute I thought the four would swim on together, a convention of waterfowl, but they didn't, they remained two distinct pairs. My gulls--my birds--swam on in front, together, under the bridge, keeping a watchful eye for on-comers. I was swiftly forgotten.
at April 25, 2013 No comments: 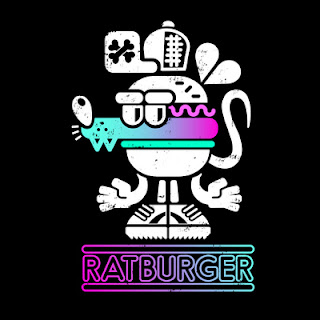 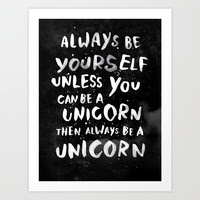 Email ThisBlogThis!Share to TwitterShare to FacebookShare to Pinterest
Labels: heard around town, music 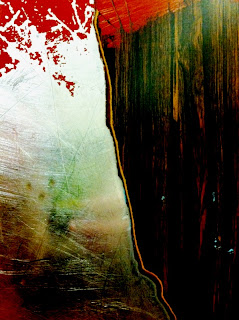 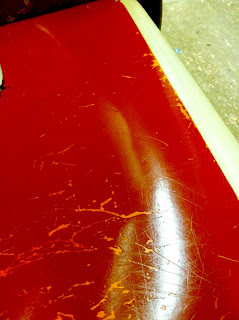 Email ThisBlogThis!Share to TwitterShare to FacebookShare to Pinterest
Labels: seen around nyc 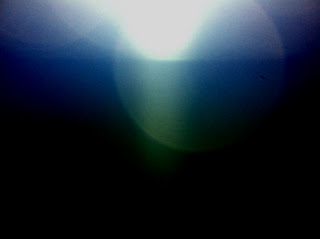 It seems unnecessary to say it but: I survived.

My friends posse'd up, including my little sis, who I couldn't look at in the audience without wanting to cry, and friends showed up to listen who I never would imagined would come to a reading! I felt solidarity among the editors and other writers, I felt scared but also resolved: this was going to happen, and it was going to be okay. We had a drink after at Unicorn. My man texted from the opposite coast to say he was proud of me. Then I hopped in my sis's car and we sped off to the airport.
*
This Blue Scholars vid is a most legit Seattle lovesong. And need I remind you that Macklemore shot part of Thrift Shop in the Unicorn's new-ish downstairs lounge? Also fun--spotting guest stars, from Champagne Champagne and the female half of DTTTC (80% sure on this one).