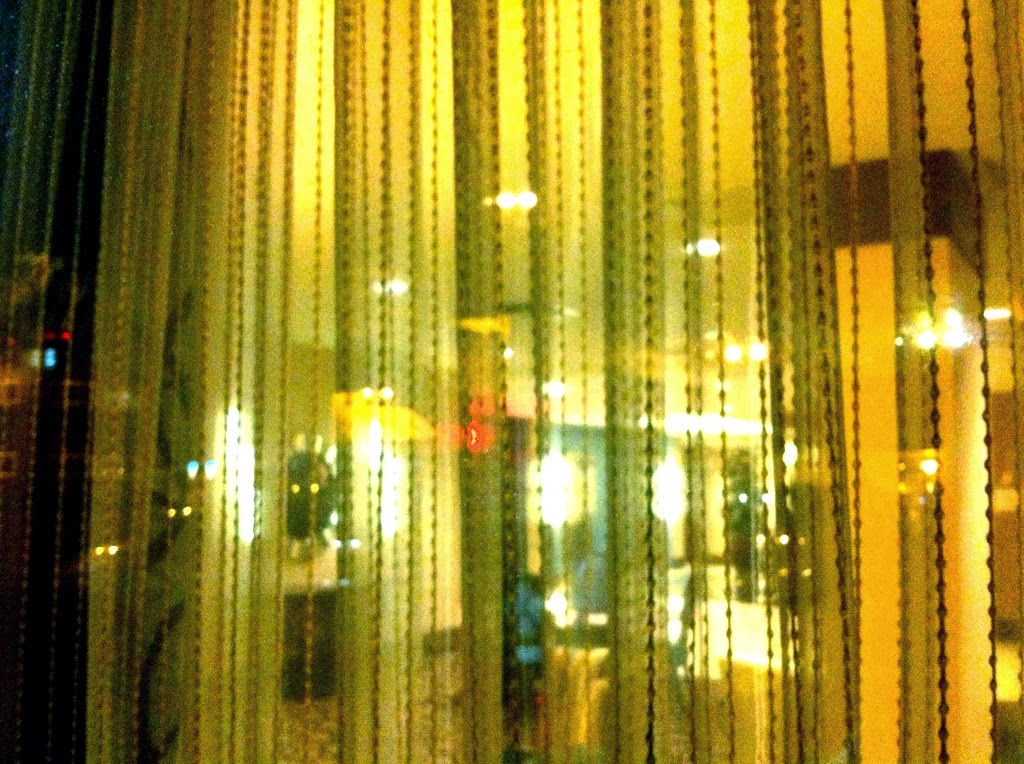 Email ThisBlogThis!Share to TwitterShare to FacebookShare to Pinterest
Labels: seen around town

I have such mad respect for my creative friends.
Respek.
Talking to my homes Thad yesterday, catch up time over happy hour beer at the College Inn and later on route 49 downtown, the kid is making it happen, one beat, one solo gig at a time. He's still living on the edge and the haters continue to hate, but he keeps doing what he's doing. I've talked about my poet friends, one hosting an open mic, another testing the waters, a third taking a bold creative step. It all adds up to a lot of cheap beer and awkward financial conversations, to disappointed parents and frustrated partners. On the other side of the equation though is a satisfaction gained no other way than grinding it out, putting your heart on paper or in the air, and knowing you've said something that means something.
*
More metro photos--you can see the whole album over on Photobucket.

Well I wrote this long fml post about friends who don't text back or e-mail back or respond to invitations, who ditch and flake and so on and on and on. It sounded so whiny and needy that I deleted it. So here's what I got. It's hard to know if I'm over-sensitive or my friends are careless or if we're not actually such good friends -- but then I get tired of over-thinking things and fretting. I tell myself: you know what's important. Go where there's energy. Be with the people who want to be with you. Everything else is wasted time.
O_o
Now I will bury myself in words and pictures.

Here's good news--my story, "The Junk," will appear in Your Impossible Voice sometime soon.
*
I'll also be reading from new work at Poetry First Thursday at the Couth Buzzard in February (unless I chicken out, which is possible but I really hope I don't). My buddy Russell hosts and cesario reads and sometimes Felix does as well.
There's strength in numbers, yes, and also terror.
at January 13, 2014 No comments: 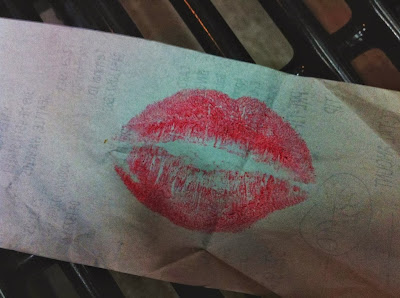