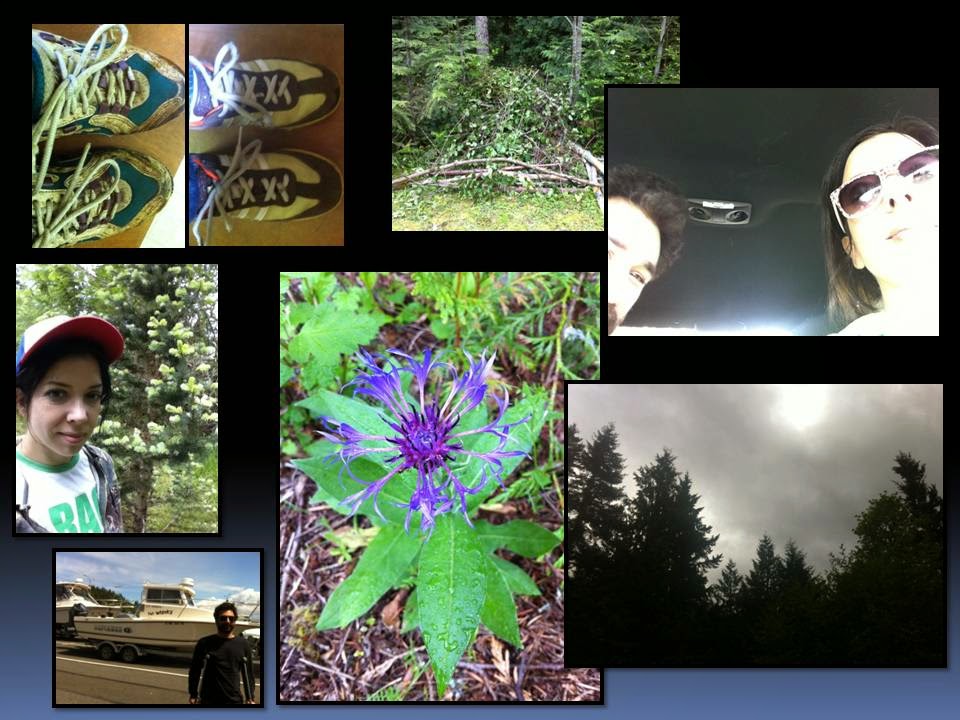 Scenes from last weekend's road trip. Some work, some play, lots of fresh air and roaring fire at night.
Not to mention grass-stained sneaks.
Happy long weekend!
at May 24, 2014 No comments:

Email ThisBlogThis!Share to TwitterShare to FacebookShare to Pinterest
Labels: my fella, road trip, seen around town 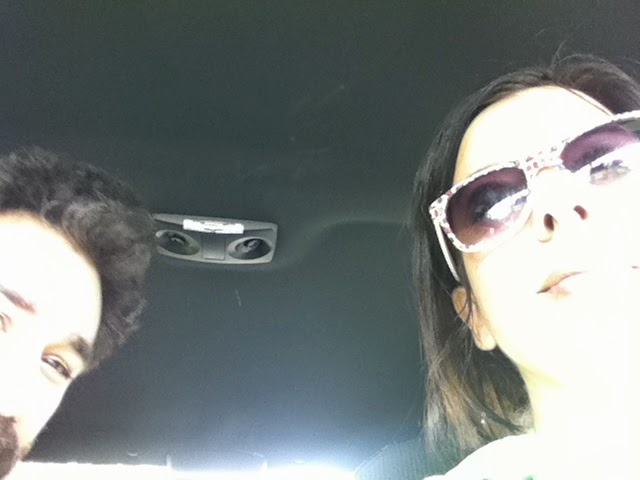 Email ThisBlogThis!Share to TwitterShare to FacebookShare to Pinterest
Labels: my fella, road trip, seen around town

Weird happenings. I planned to meet my fella at the park yesterday after work--an sunny day in the 80's, perfect for a suppertime picnic. A bunch of high school boys was at one of the 2 picnic tables when I arrived, and at 7pm they were already pretty drunk. I walked past, game face on, but they waylaid me, teasing, was I going to hang out with them. No thanks, I said, breezing by. I sat at the other table. A boy approached, holding 2 beers and a very sharp knife. Hey, wanna--I want you to shotgun with me, he said quietly. No thanks, I said, too quickly. He reddened. Kept staring at the knife. I felt a twinge of uncertainty. He was slow, possibly. Not as drunk as his friends, looking on from a distance. Sorry, I said, I'm meeting someone here. Thanks, though. He stumbled back to his jeering friends. A few minutes later, he was back, more insistent, two more boys right behind him, laughing. I want to shotgun these with you. I was mad now. You guys need to fuck off, I said, without preamble. I'm meeting my boyfriend here. We just want to hang out after work. The two hesitated. Fuck off--I mean it. They did. My fella arrived, also turned down a beer. Ultimately, we decided not to stick around. The boys were getting drunker and louder and we were cornered in a remote part of the park.
*
Today on the bus, a slender girl wearing a huge backpack sat down beside me. She didn't take off the pack and there was only one seat available so she had to sit sideways, knees drilling into my leg, her face inches from mine. I looked up from my book. She produced an apple. Proceeded to bite into it, deliberately. I looked up again. She stared at me, and bit off an enormous chunk of apple, chewed it. Reached across me to signal for the next stop. Whew, I thought. Thank goodness crazyville here is leaving soon. But she didn't get off at the next stop. She dug her mouth into the apple again. Waited to bite until I looked up. Jesus. Reached across me again to hit the signal. Again did not get off the bus. That's it, I said. Excuse me. I rose. She sprang up, skittered to the front of the bus. The fuck?
*
And I saw an old antagonist from work, a consultant making six figures with a swollen ego that must be inversely proportionate to his tiny member. He had the gall to touch my arm and say what a long time it had been. Yes, I said, unsmiling. It has.
*
On a happier note, I get to see the Good Husbands open next week for PUTS. 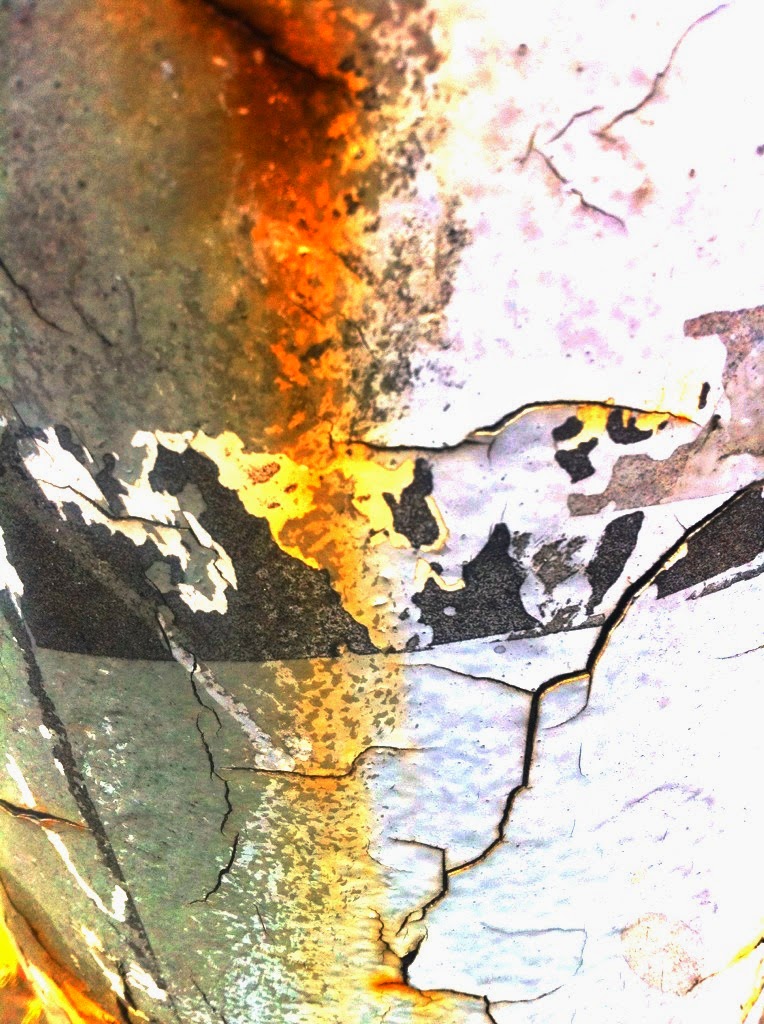 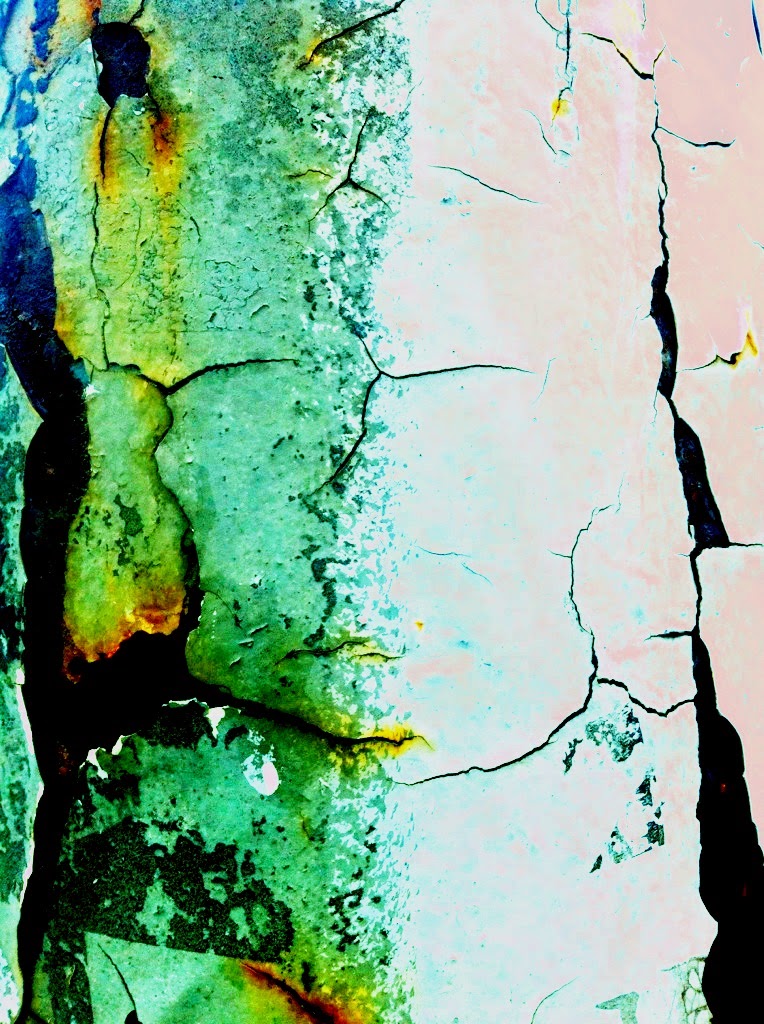 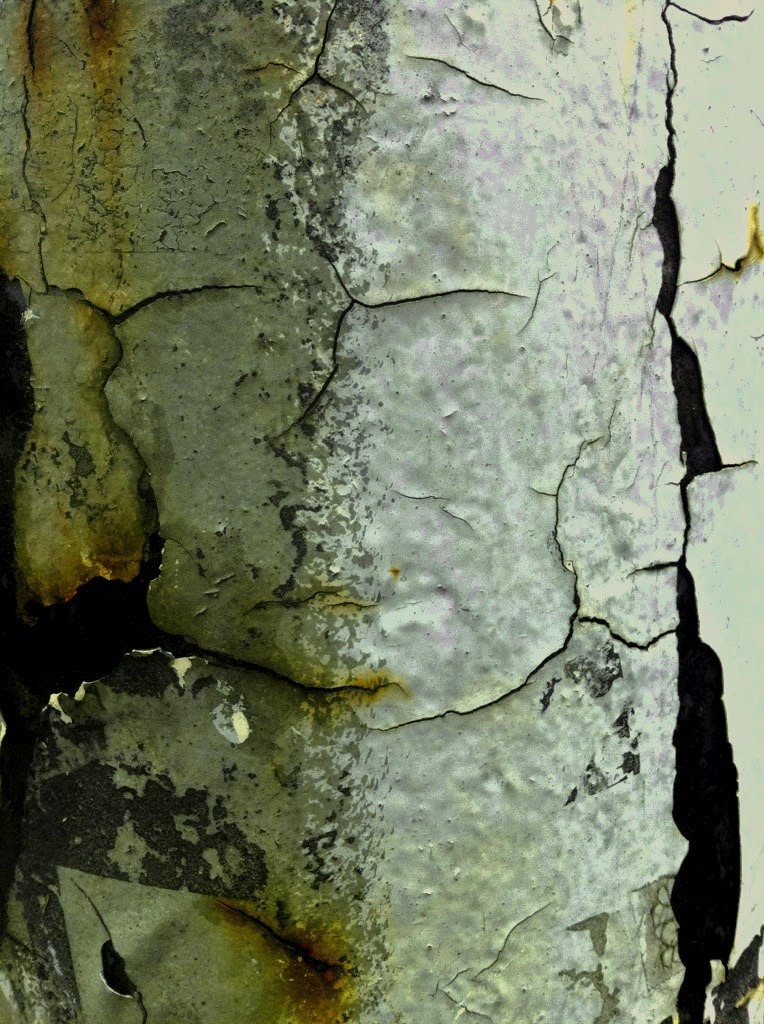 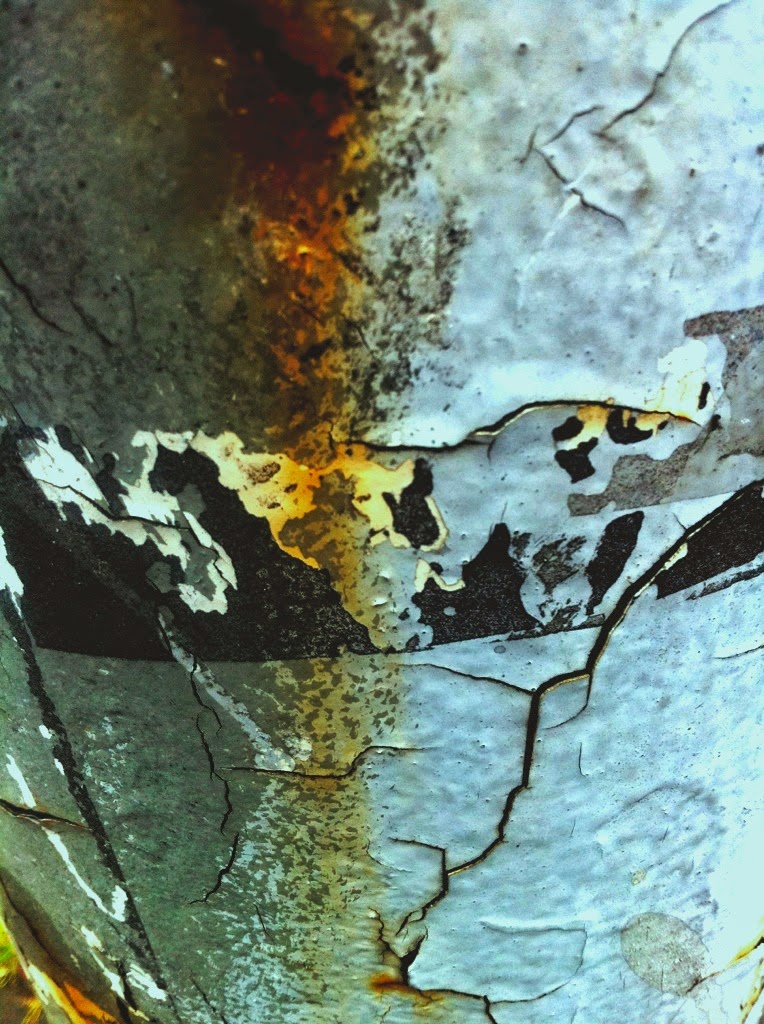 Email ThisBlogThis!Share to TwitterShare to FacebookShare to Pinterest
Labels: fotos, seen around town

April in the rearview mirror

A good month. A wet one and it started off with my favorite holiday, April 1st! I pulled a couple of minor pranks. Did not get fired. Win. First Thursday, I made it to Spoken Word open mic up at the Couth Buzzard. I felt pretty good about the piece I read until this itinerant slam poet couple got up after me to perform intense pieces about sexual abuse and--well, mostly abuse. But they were young and beautiful and had self-published 'zines to sell. My friend and her visiting Norwegian writer-biker bf bought their work. So then I felt like a big old square. The same friend had a bunch of us over for games the following night--pizza, beer, brownies, and cards. Cards. And later, whiskey. Then, Dina Martina that Saturday with my sis, a creative pal and her filmmaker sister. I enjoyed Ms Martina's video show but I have to say I prefer the live performances. One of my besties from early divorce days held a going-away party that Sunday the 6th at his art space, and it was poignant to see him and his Mom and the gang from back in the day, realizing that none of us had seen him in a long while. That week was laid back, drinks with a pal in Fremont, a co-workers going away party. A final farewell dinner that Saturday for the moving bestie--baked ziti and wine and heavenly angel pie and lots of laughs. I managed to look dead on at things I've previously glanced past--the odd habit, or way of catching me off balance. Even so..I miss this guy and probably always will. Sunday the 13th was my mom's birthday (66!), and an Odesza show later on. Unfortunately, it was a sold out, underage, pissy crowd. The music was good but the vibe was not, so we left earlyish (midnight) to get cabs. A few days later, a friend going on vacay and in need of a housesitter hosted me and my fella for dinner--spinach lasagna and wine and getting to know the menagerie. Later, a pitcher of beer and pool at Viking Lounge, and plans for karaoke some night when tequila is not out of the question. I met up with my old homeskillets for trivia a few days later--a cocktail before with a good pal, then a middling trivia performance later, although we killed it on the picture round! My knowledge of 1940's film stars finally paid off. A good buddy couldn't join as his dad is seriously ill and has either been in hospital or assisted care the past few weeks. Salut. I've already written about the last Saturday in April. A strange event which continues to ripple in my mind. April closed out with a dogsitting assist--Wiley and Jack are seriously cute even with dried out dingleberries. And a jewelry party at a friend's down in Renton--I'm too broke to buy expensive gems but it was a delight to sip wine and catch up with old friends.
*
One other revelation: a pal seems to be heterophobic. Specifically, stops hanging out with hetero friends when they get into relationships. Is this a thing? None of my other friends make a big deal about me bringing my fella along on occasion to group events. But this one wants to control it. I'm sad. But, resigned.
at May 05, 2014 No comments:

I like tinkering with photos I snap around town.
You already know this.
I have no idea what I'm doing but I like playing with +contrast/