A weird run today. After spending a day indoors yesterday--completely worn out and fighting a bug--I ran the long route today, a brisk, windy morning. At Starbucks, a cluster of cars trying to get into the drive-thru, and an empty parking lot. I ran into the street, dodging the ginormous SUV blocking the sidewalk. The panhandler who's usually by the exit gave me a "whaddya gonna do" shrug and I said Guess he needs his coffee and we laughed and he half-screamed It's urgent! Farther along, 2 pedestrians, one apparently on the phone but said Hi, another puffing on a Swisher Sweet and called How ya doing.
Seriously?
Srsly.
Next, a dead rat flopped on the path, which I jumped over, last minute. Then, towards the end, I passed a flushed-looking female runner coming the other direction. Next thing, she's running past me, apparently having U-turned and turned on the afterburners. Sprinted past me, and then stopped a few yards later. It's infuriating to be used to clock some lame ass's run. I wanted to clock something, all right.
Now--coffee and words.
at February 21, 2015 No comments: Bittersweet is great for chocolate but tough on the heart. Missing my momash today.
Eleven years since I kissed her goodbye for the last time.
At the coffee shop today I picked up a heart-n-hatchet cookie.
Seems appropriate for this conflicted kind of day.

...to Tumblr--it's so easy to reblog and seems more now.
Blogger feels so 1992. The cool kids left ages ago which I don't care about but maybe I do, since I'm mentioning it?
On the other hand, I've seen a few Myspace pages recently. Huh.
Or possibly a Facebook persona page.
I dunno. I'm thinking about it though.
at February 12, 2015 No comments: 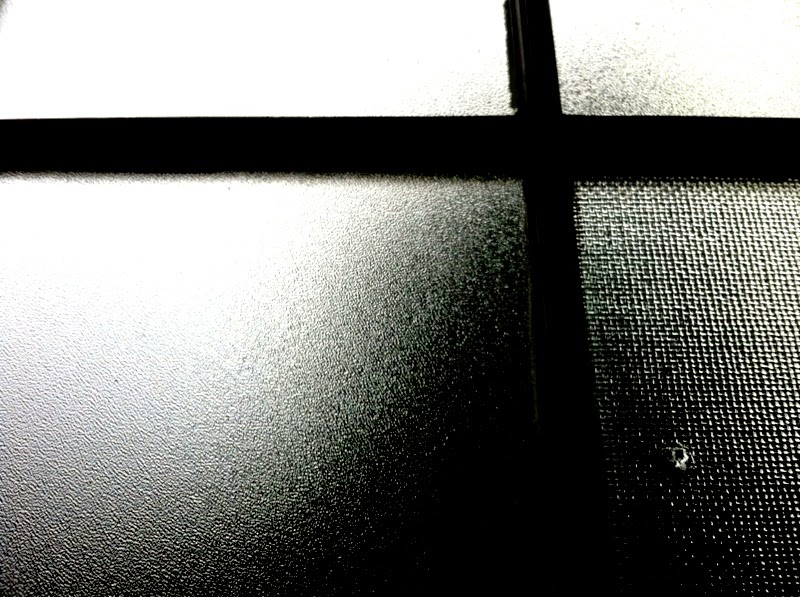 I saw a great deal of the western part of the state this weekend, from a fun workday Friday in Mineral--overalls, face masks and paint rollers--to the peninsula interior for coffee, a pub visit and a squishy inspection of beachfront property, and finally out to my place, to check in, clean up, and breath spectacularly clean air.
The photos are from my first stop. 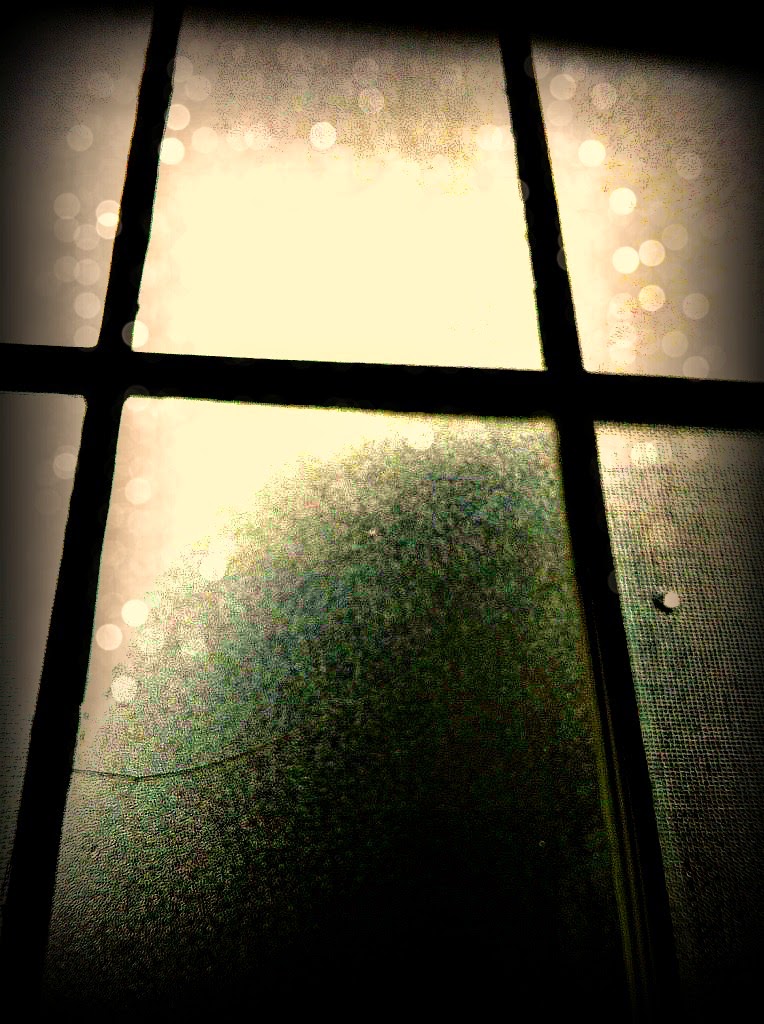